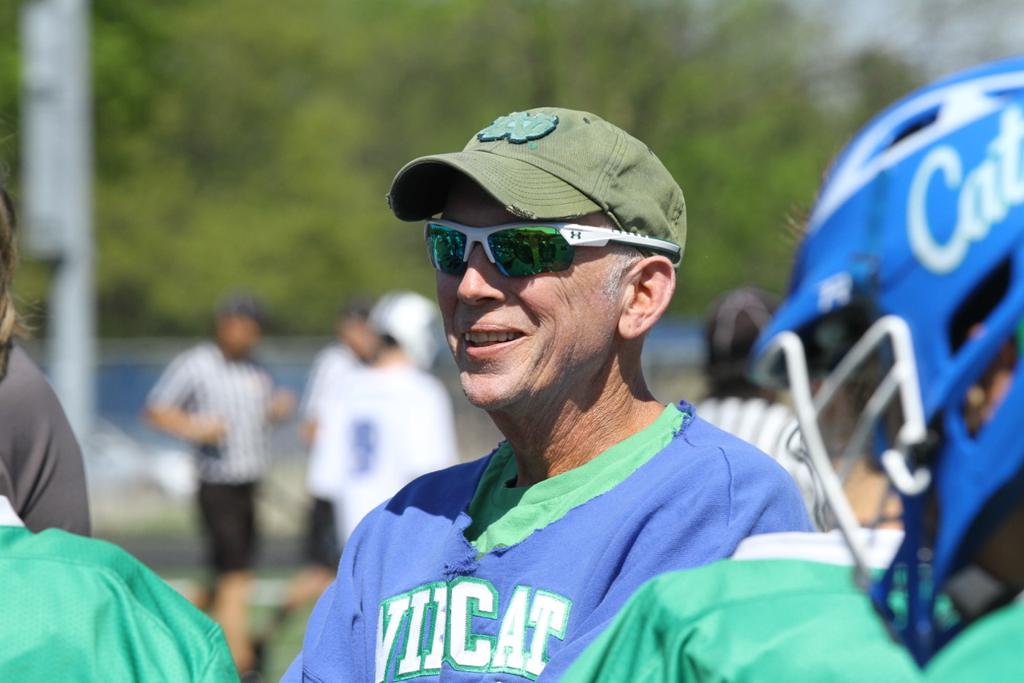 Coach Felter's Wildcats finished the regular season 12-1, the best record in the history of the program, and won the Section 3AA championship with a 19-8 victory over Park High School. The team returns to the state tournament for the second year in a row and third time for the program. Eagan is the No. 1 seed in this year's tournament.