Entering 2021, Bob is coaching his 16th season (21th overall) as the head coach at Eagan High School. After moving to MN in 2000, Bob started coaching with his son in the box league in Eagan, then with the RAVE program. Though the game of lacrosse was in its infancy in Minnesota, the RAVE (Rosemount, AV, EV, Eagan) was a huge program with well over 100 players. Bob was a JV, Varsity assistant, and then a head coach with them. While at Eagan High School, Bob has been in the section finals eight times, culminating with a state tournament appearances in 2010 (taking 3rd place in State), in 2016 (Consolation Champions), in 2017 (State Champions) and in 2018 while amassing a record of 156-68.  Coach Felter was named Coach of the Year in 2017 by the Minnesota State High School Boys Lacrosse Coaches Association.

Before moving to Minnesota, Bob grew up in Syracuse, NY where he played all facets of the game from box to field lacrosse… including a few years with a wooden stick!

Coach Felter and his wife, Linda, reside in Eagan. They have two sons, AJ and Ryan, plus a cat, Lloyd, and a dog, Brooklyn.

One of my Eagan highlights was when Cullen Willox and Ryan McNamara (Eastview HS) waged a great scoring battle in a section final game with 21 goals between the two of them! Sadly, it resulted in a 1 goal loss for us but an awesome memory just the same.  One of my favorite highlights was 2016 and the way we finished after starting 1-4 and beating a really good undefeated team to get to the section final, then winning handily to propel us to State and our Consolation Championship.  My favorite, of course, our State Championship in 2017, scoring 300 goals on the year, and winning in the final 19-12; it'll be in my memory bank for years! 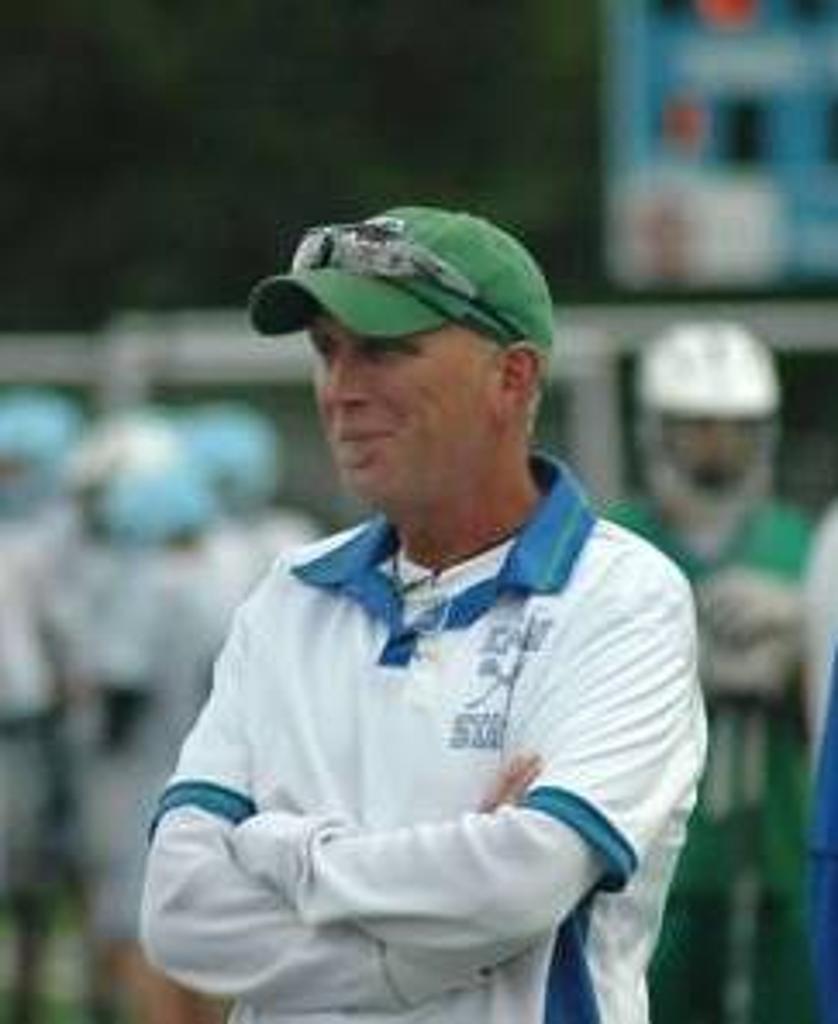 Tony Mattia is the defensive coordinator for the Eagan High School Varsity team. He lives in Eagan with his wife, Ellen and dogs, Libby and Kona, working in IT specializing in voice and data networking.  Coach Mattia grew up in Menomonee Falls, Wisconsin, and attended college at the University of Wisconsin-Milwaukee.

Mattia has been coaching lacrosse at the high school level since 2000 as the JV RAVE coach from 2000-2004 and as Varsity Head Coach at Apple Valley from 2004-2005. He then joined Coach Felter at Eagan and has been Eagan's defensive coordinator since 2006.

He started coaching lacrosse in the Dakota youth league in 2000. Coach Mattia's favorite Eagan lacrosse highlights include each season where the team qualified for State.  Seeing the teams run over to the stands to celebrate with each other, the fans, families and friends are great memories.  The 2017 State semifinal OT win and the 2017 State Championship also stand out.

Another favorite overall lacrosse highlight (outside of Eagan high school lacrosse) was when the Eagan summer travel team participated in the 2014 World Lacrosse Tournament in Denver. Our guys went toe-to-toe with the defending Colorado State champion team. 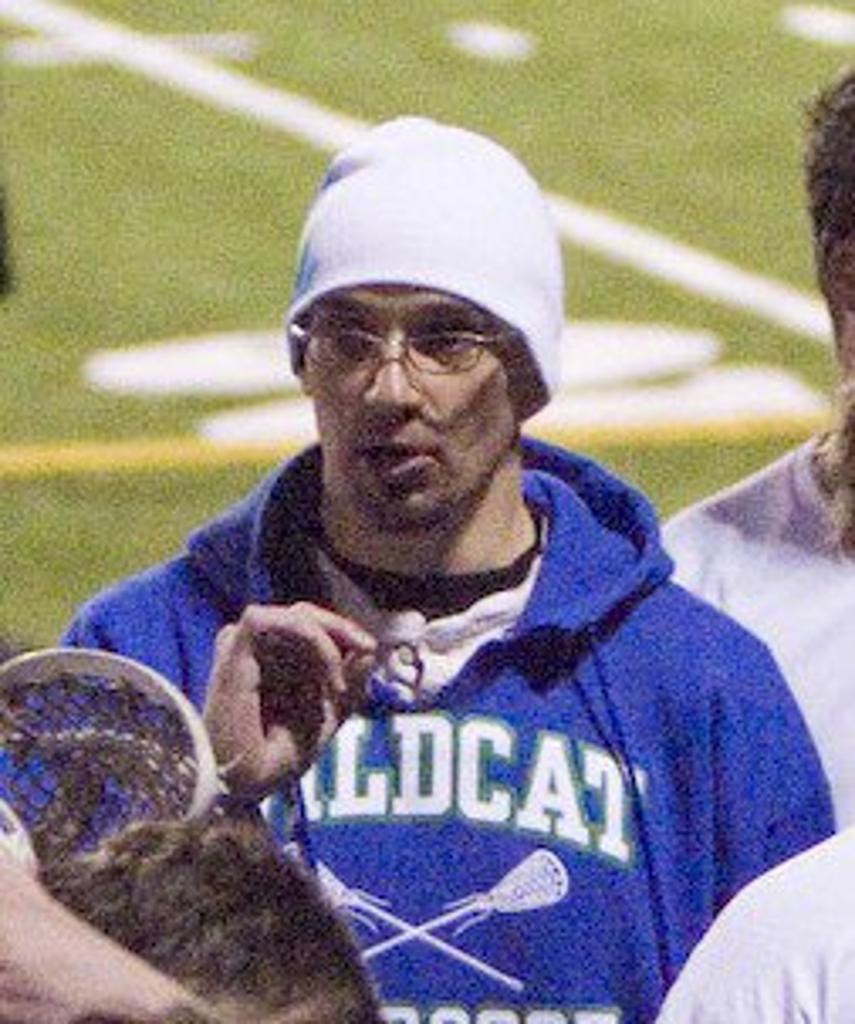 Coach Simpson returns to Eagan Lacrosse looking forward to another great season in 2021.  Starting out as a Box coach in 1997, he also assisted with the RAVE program and ultimately continued on with the Eagan HS program, where he has enjoyed coaching and watching players develop their game for many years.  Matt grew up playing lacrosse (attack) in Denver, Colorado from grade school through high school.   A favorite thing about Eagan Lacrosse is the talent and tenacity of the players, along with the great sportsmanship that the team displays—Coach Felter says it best; win or lose, always remember “Class and Pride.”  Away from the field, Matt lives in Eagan with his wife Tracy and has two sons, Connor and Noah. 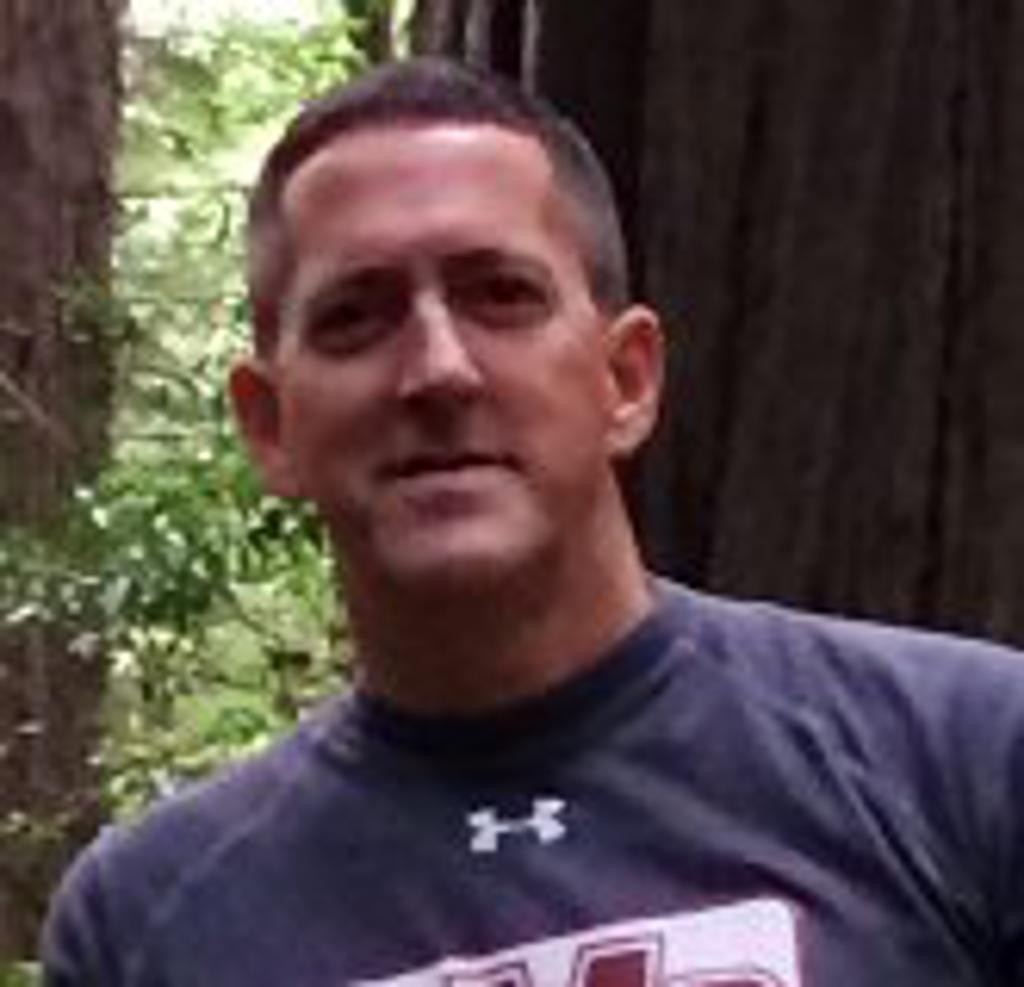 Coach Aaron Propson played for Eagan High School and won the state championship in 2017.  He currently attends the University of Minnesota and plans to get a degree in journalism.